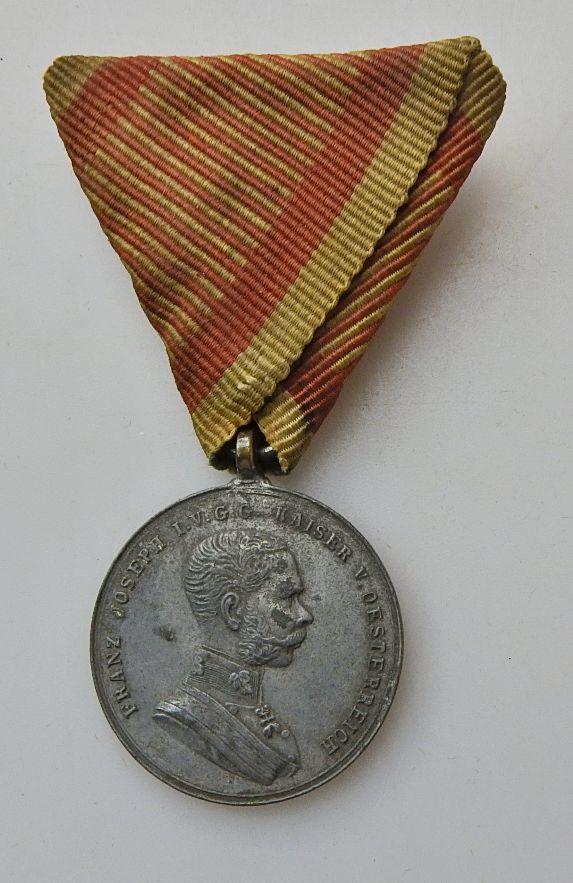 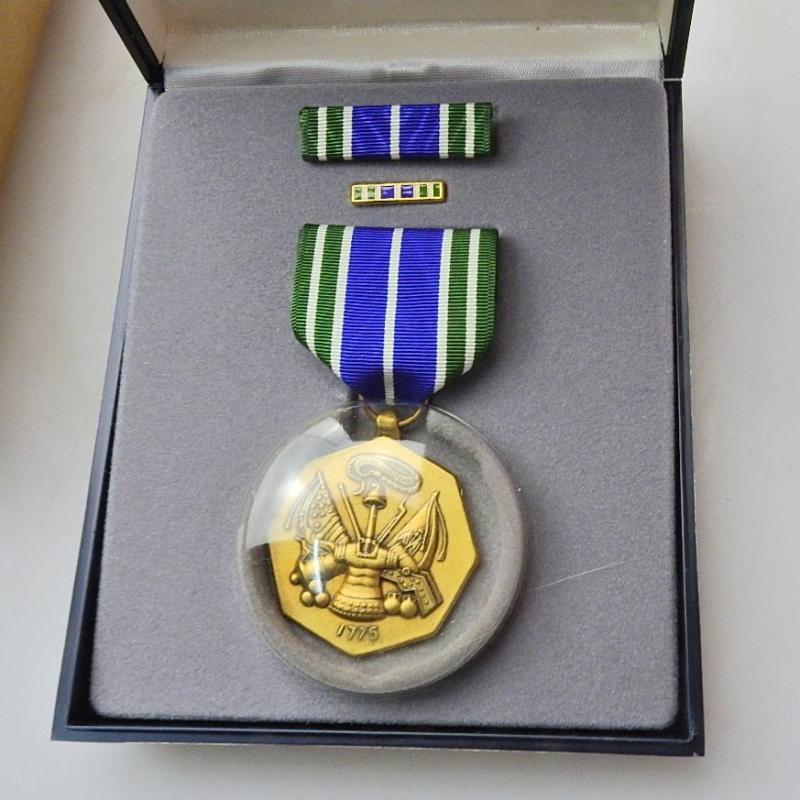 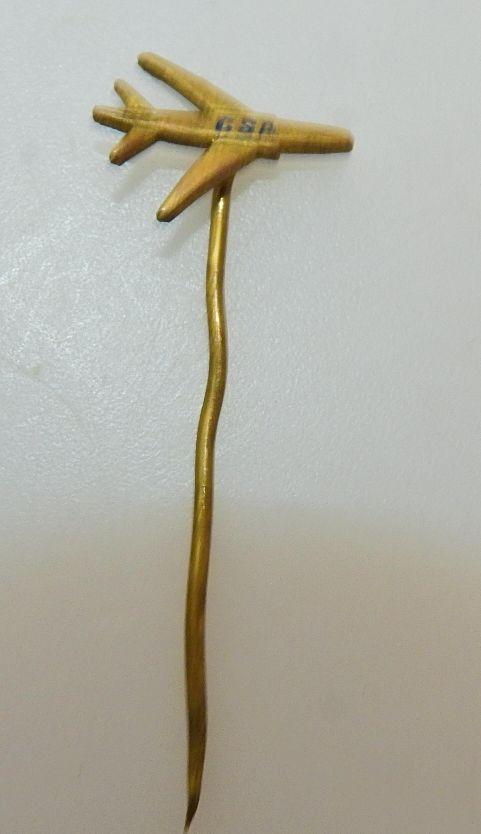 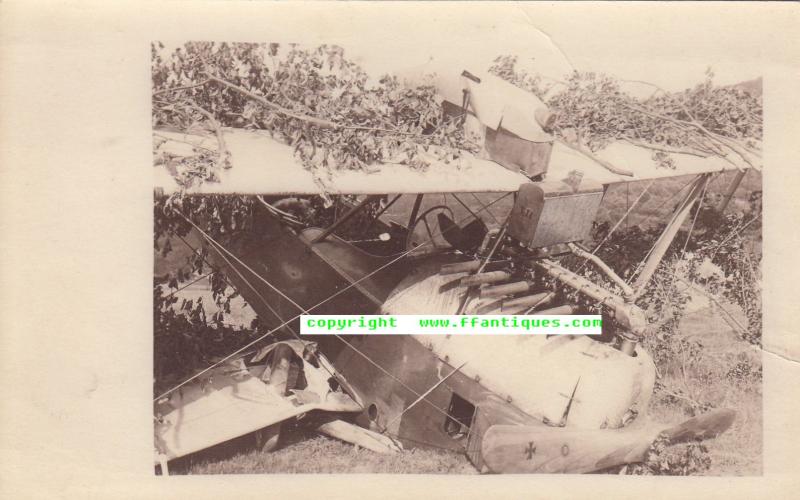 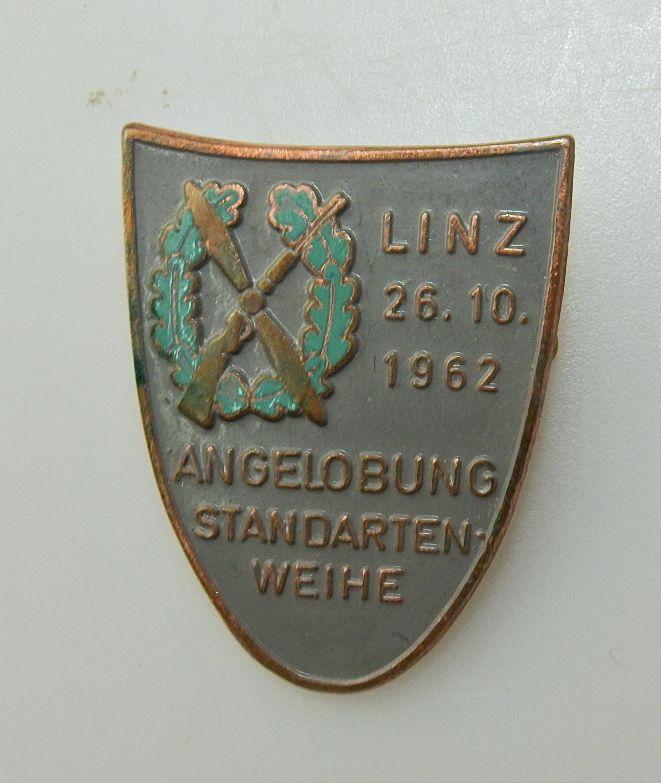 The Maurice Farman MF.11 Shorthorn is a French aircraft developed before World War I by the Farman Aviation Works. It was used as a reconnaissance and light bomber during the early part of World War I, later being relegated to training duties.

The Maurice Farman Shorthorn was the aircraft in which Biggles, Capt W.E. Johns' fictional character, first took to the air in "Biggles Le... read more 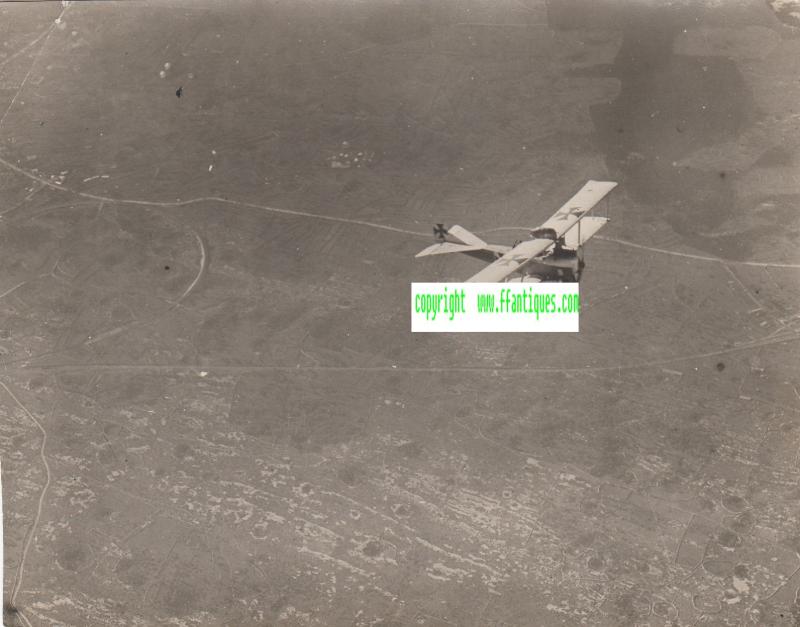 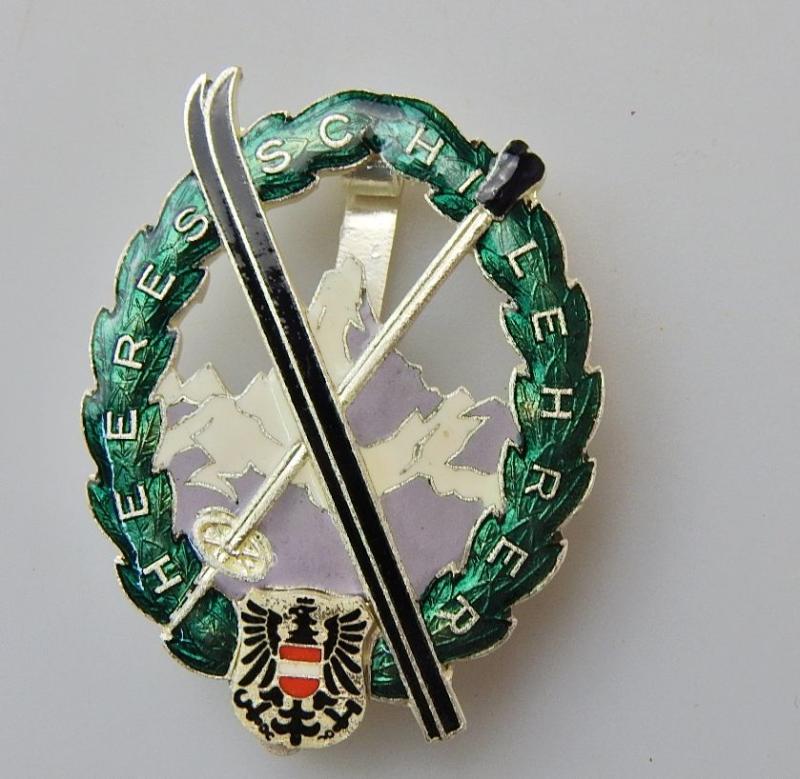